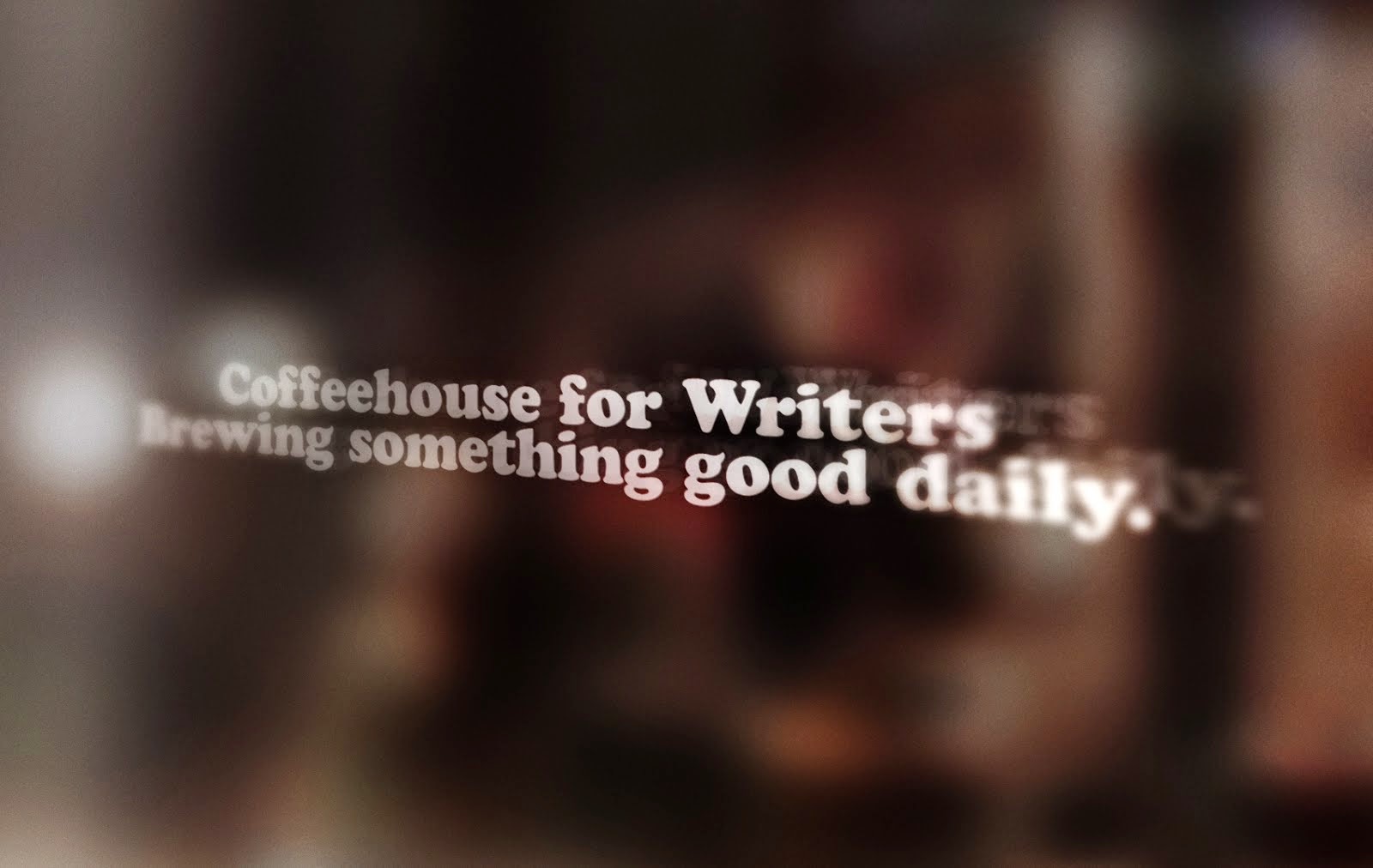 
The Funniest Thing You Haven't Heard

After becoming a class clown to cope with my nerdy outsider status in high school, it made perfect sense to become a comedian when I went to college. While I participated in several shows and dozens of comedy practices in my first few years at the University of North Carolina, it wasn't until halfway through my third year I heard a convincing definition of what comedy actually is. According to the British writers Joseph Addison and Richard Steele and their publication The Spectator, wit/comedy is the combination of two key elements. The first is that the idea must be funny in any language. This is why an obscure reference to your favorite NBC comedy might be found less funny than seeing someone slip on a banana peel. The second part, however, is the one that intrigued me the most. The second requirement of comedy is that it must be a surprise.

Have you ever tried to explain a joke? How often does it actually work? One of the reasons you sacrifice so much in translation is that when the joke is told out of context, you lose the element of surprise. The TV show or performance you attempted to deconstruct spent careful time and energy setting up a situation. The comedy comes when the writer or performer subverts that situation.

Let's say you want to write something that's funny. Do you need to start with a wacky character or location, like a proctologist or an ice cream parlor on the moon? No. Do you need to make sure that your dialogue is crackling with puns and insults? Not at all. What about an elephant? Should there be an elephant? There could be, but a pachyderm is not necessary for comedy.

All you need is a pattern. Create a scene that all seems to make sense. And then throw in the surprise. For example, set a scene of a fancy dinner party taking place in a mansion with everybody sticking strictly to black tie dress code. Then throw an octogenarian in a sequins dress doing a keg stand in the back.

The best part about surprise in writing is that it extends far beyond comedy. The Tyler Durden identity twist in Fight Club. The girl with the little red dress in Schindler's List. Surprise is a key part in some of the best works of entertainment of all time.

When you're conveying drama, love, beauty or anything else in your writing, the joy for your reader is in the surprise. It's so easy to create characters or situations that play by the rules. It's the creation of something new, something surprising that really grabs a reader's attention.

A lot of writers make an effort to copy the "successful formula" of other writers. Here's the problem with that. Successful writers were likely triumphant because they created something that astounded and delighted readers. The most successful among them were able to entertain readers in any language. The biggest successes started as unique surprises. Therefore, if there's any kind of formula to writing success, it's to create something astonishing.

Try it out. You may just find yourself "laughing all the way to the bank."

About the Author
In honor of his new book, Cohen is hosting the “1,000 Prompts, 1,000 Dollars" Writing Contest on his website. Click the link to find out how to enter!

Bryan Cohen is an author, a creativity coach and an actor. His new book, 1,000 Creative Writing Prompts, Volume 2: More Ideas for Blogs, Scripts, Stories and More is now available on Amazon in digital and paperback format.
Posted by COFFEEHOUSE FOR WRITERS at 6:12 AM

Let us help you grow into the writer you were meant to be.

Coffeehouse is now on Twitter! Be sure to connect with us to get the latest, up-to-the-minute happenings and find out what's brewing. 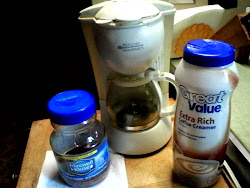 Recognized as a "Valued Blog" in 2013 on Bookshelf Muse Site 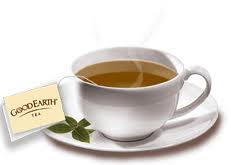 ...It soothes the savage muse.

The Mommy Psychologist* As seen on Dr. Phil

Get the Recognition you Desire and Deserve 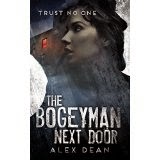 An exciting thriller by Alex Dean

Reconnecting You to Your Power...Order your copy today.

All you've ever wanted in a "who-dun-it"!